Sui-Riu is the king Dragon and is in control of the rain. Therefore in this day and age of drought he is all powerful!

Han-Riu has many stripes on his body and is up to forty feet in length. One of the biggest dragons.
Ri-Riu dragon is a rare breed that is not well understood. However, it is known that they have amazing eye sight.

Ka-Riu is a brilliant red color, and a petite dragon in comparison with the others.
Fuku-Riu is a favorite dragon of many people as it is the dragon of luck.
Hai-Riyo is known as the dragon bird, and the most advanced form of dragon. It evolved out of Chinese mythology.

The colors of the dragons have special significance, which are based on their parents. For example a dragon with a black color means their parents are very old and wise. Green dragons are smaller than average, but are representative of life and of the earth. Gold colored dragons are special because they have many special attributes such as wisdom, kindness and the ability to face challenges head on.

Yellow dragons represent the east. They are great companions when you need a hand, but can be self absorbed at times. Blue dragons are from the west. They are forgiving and compassionate, but on the negative side can be lazy and uncaring when it suits them. 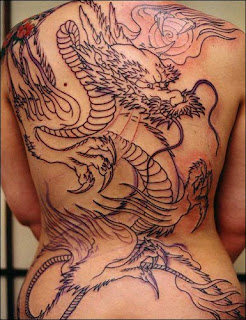 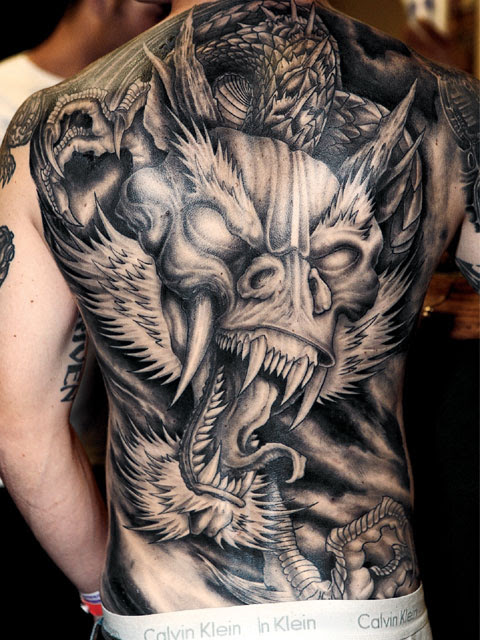